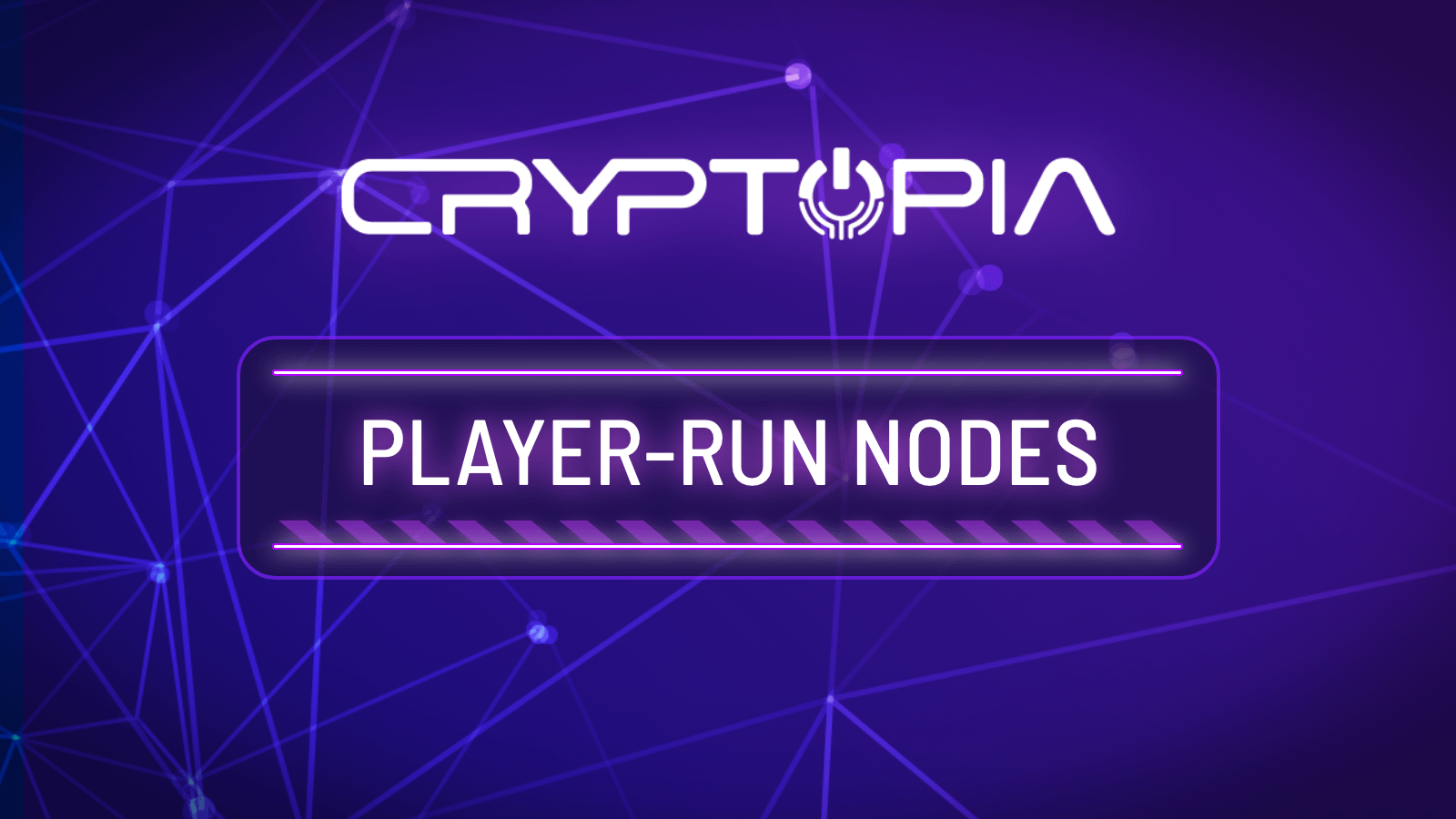 Playing online with strangers and your friends is a fun experience, but it gets even more exciting when you can actually interact with them, especially in the Metaverse. In-game chat is vital for multiplayer games, since the players need a way to communicate within the game. Cryptopia wants to implement this feature to improve the players’ experience with an incentive model attached, and this is only one aspect of Cryptopia’s play-and-earn structure!

Since the entire game state of Cryptopia is on the blockchain, every event occurring during gameplay is mediated by and registered in the blockchain; this can be slow and expensive. Interactions between players in Cryptopia can only happen on certain tiles, and these tiles are like their own little worlds. As a player, you can enter these tiles, walk around, and interact with other players through messages; the messages would need to make a connection to every player, and every player would need to make a connection to every other player, like a peer-to-peer web of connections. Since there will be thousands of players with messages that need to be relayed, gas will be needed to execute this mechanism, and since the entire game state is on the Blockchain, this begs the question of whether this feature would be feasible to incorporate.

The workaround is to establish another type of connection for this feature.

A peer-to-peer mesh network will be used to achieve this functionality. The network will be validated by player-run nodes, which people can run when they own a node license NFT. The node NFT will allow you to add your server to the mesh, like DNS (domain name system). As a Node operator, your responsibility will be to stay online to relay the in-game messages. The players play an integral role in making sure this happens, and they get incentivised for being honest.

The mechanics of this model in Cryptopia will be masked as a quest, integrating gameplay to validate the network. Players will receive quests, with the objective of checking whether the node operator is online or offline. If your vote aligns with the majority’s, then you get rewarded with $CRT (Cryptopia’s native token). 90% of the rewards will be distributed to the node operator, and 10% to the player. If players don’t choose to perform these quests, the rewards will stack up over time, which will eventually be attractive enough to get players onboard.