Cryptopia is a next-gen metaverse game based entirely on the blockchain that provides players a grand opportunity to earn as they play. From inception, it was created with the idea that it wouldn’t be like any other blockchain game out there.

Cryptopia has actively been growing & developing, and we want to make sure our investors and community members are up to date with everything we’ve been working on. 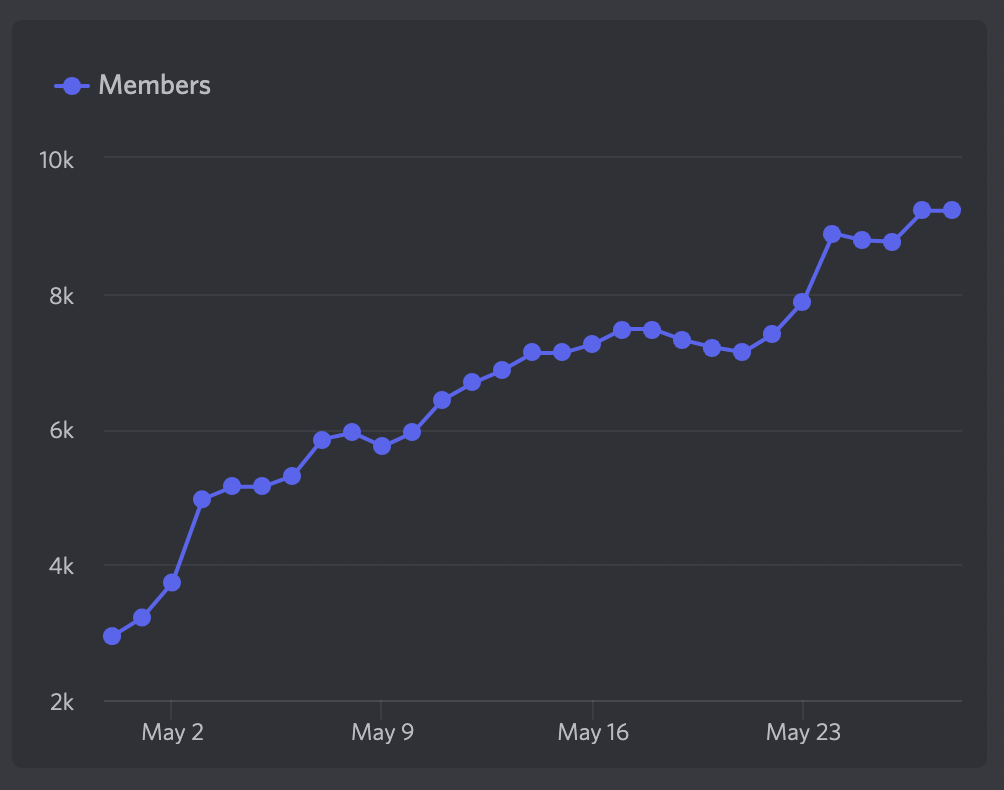 In Facebook we have had massive growth as well; increasing from 6,600 followers to over 23,000 in only 1 month – a growth of 240%! We are very proud of our growth and will only be progressing further from here.

We had 2 community activities this month. The objective of these activities was to get the community more involved with and educated about the project.

The first one was a Faction survey quiz. This consisted of a series of questions that would lead you to a result defining which faction you’re best suited for. This helped our community members better understand how their views align with a specific faction.

The second activity was a Cryptopia Quiz linked via a Gleam Campaign. The quiz was attached to this campaign and it contained challenging and educational questions about the game. Participants get a chance to win 20USDT and an Early-Access ship as well in the following activities coming in June. 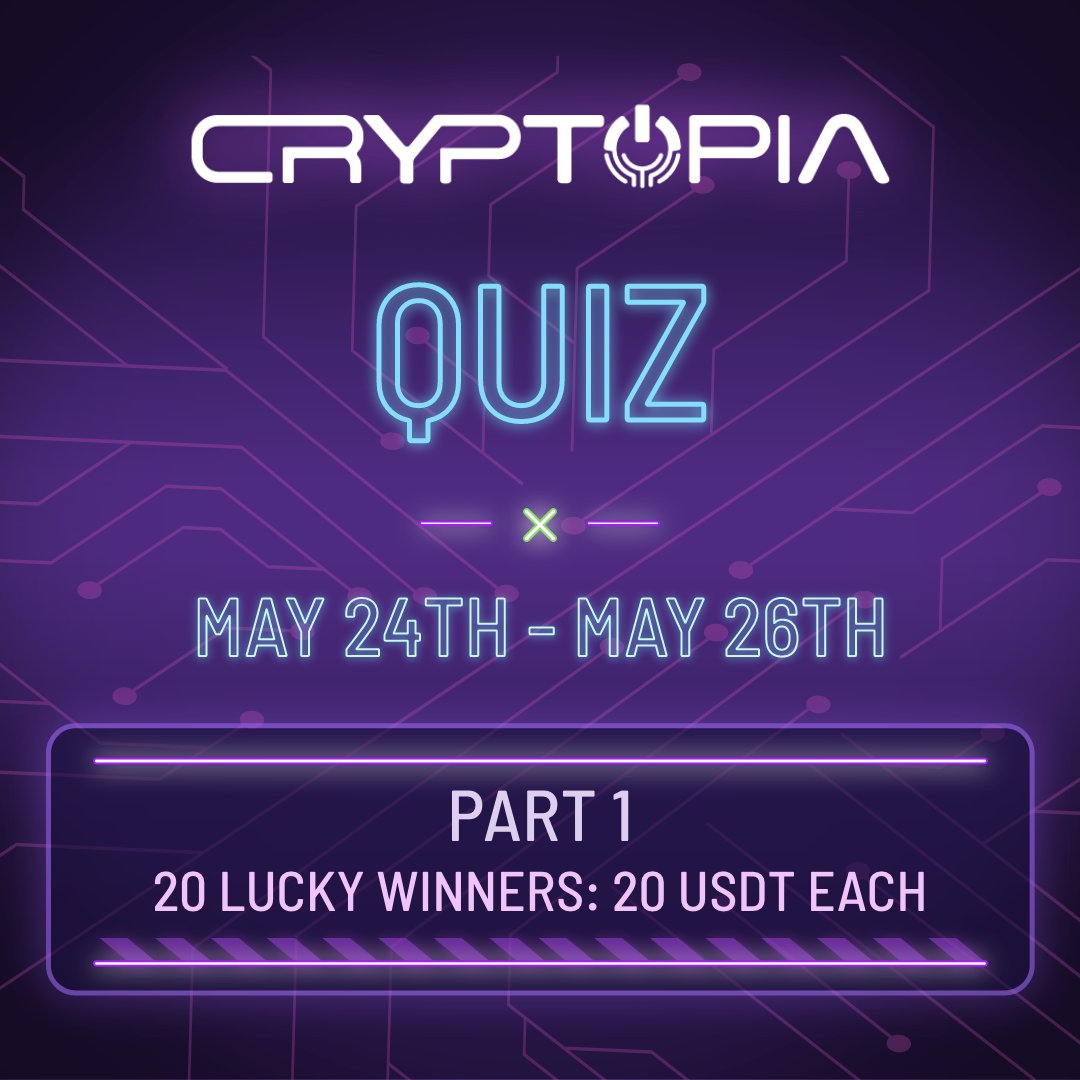 We saw an increase in overall engagement and a lot of excitement generated from these activities.

We held our May AMA at the beginning of the Month. This AMA featured our very own Chieftopia: Cryptopia’s CEO, Sangho Grolleman, and his talk was centered around game economics and the several ways it’s implemented in Cryptopia. Watch our AMA recording and read the recap here.

There are numerous development updates over the past month, and it would be too much to cover everything – we’ll just go over some of the major updates. 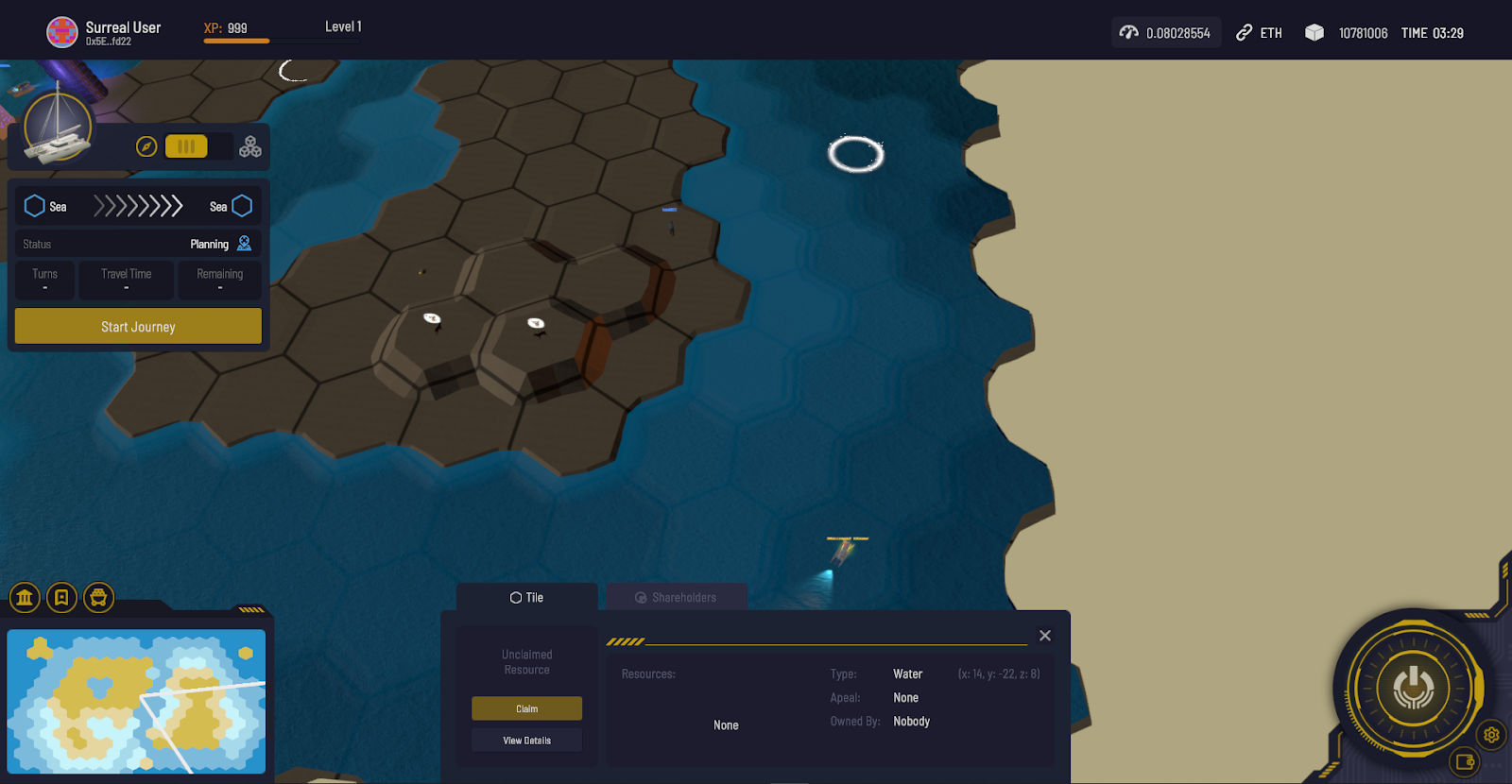 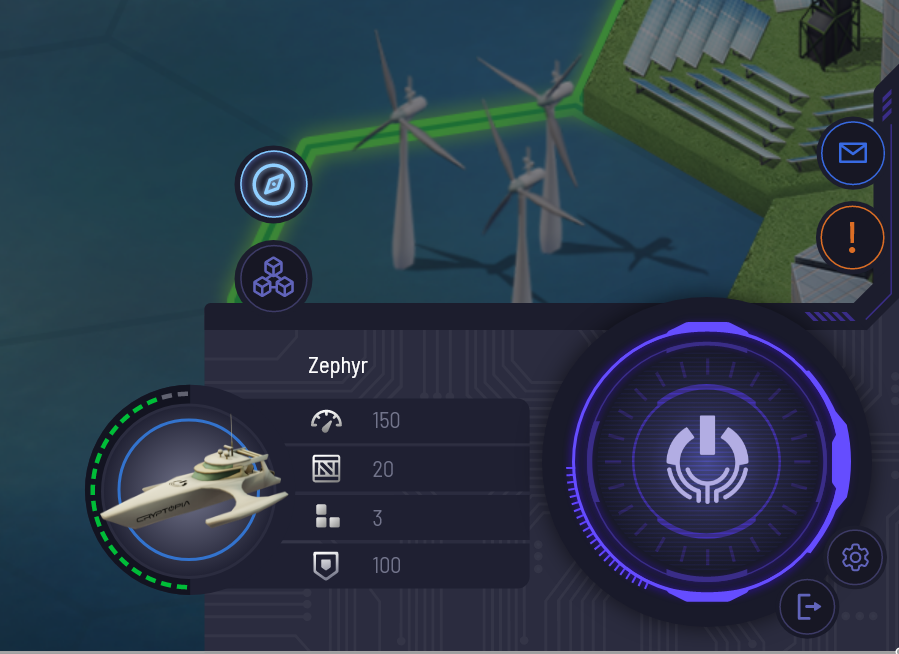 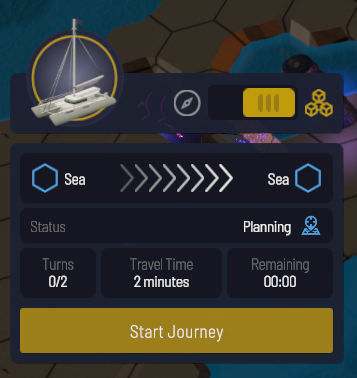 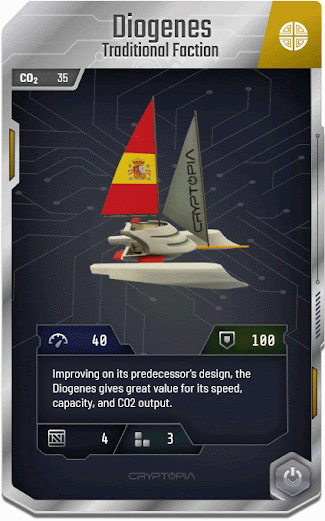 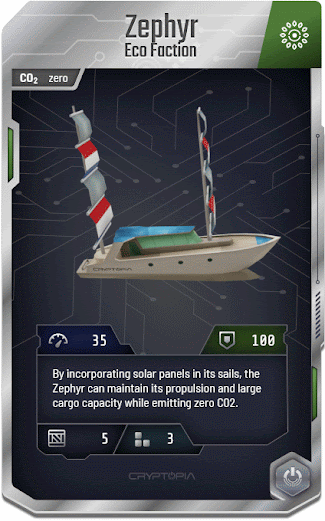 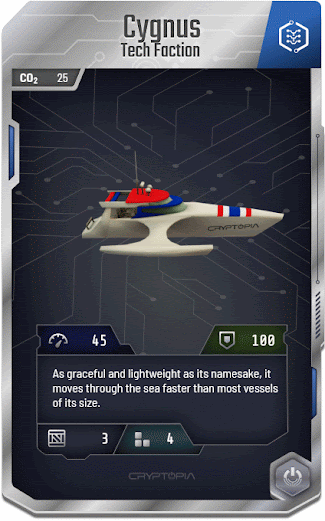 We have the first concept designed of the Eco-Industrial faction quest. It’s so exciting to finally get a look at how quests are going to work. It’s interesting to see how the pressure forced upon the players by the opposing faction in the middle of a quest to sway the wrong way, is going to affect everyone’s gameplay.

Tokenomics of CRT, Cryptopia’s native token, has been added on our website. 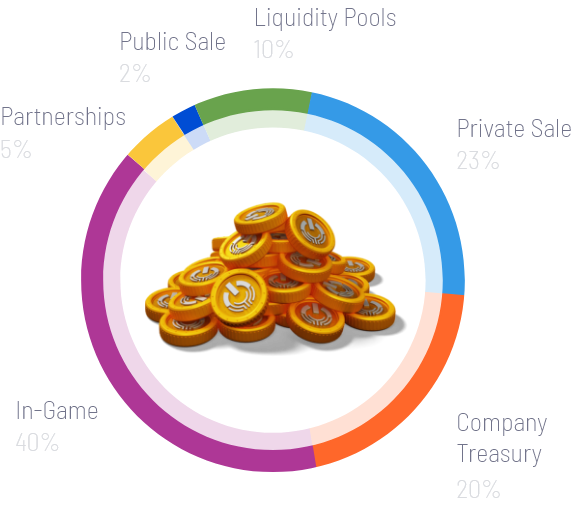 This month we launched our very own podcast, called CryptopiaCast. We have 3 episodes so far – with Matt Sloan, Divesh Tanwani, and Jon Beaulieu. There are new episodes coming out every week. It’s very entertaining and there’s plenty to learn as well! Check out the video version on our YouTube and audio on Spotify. 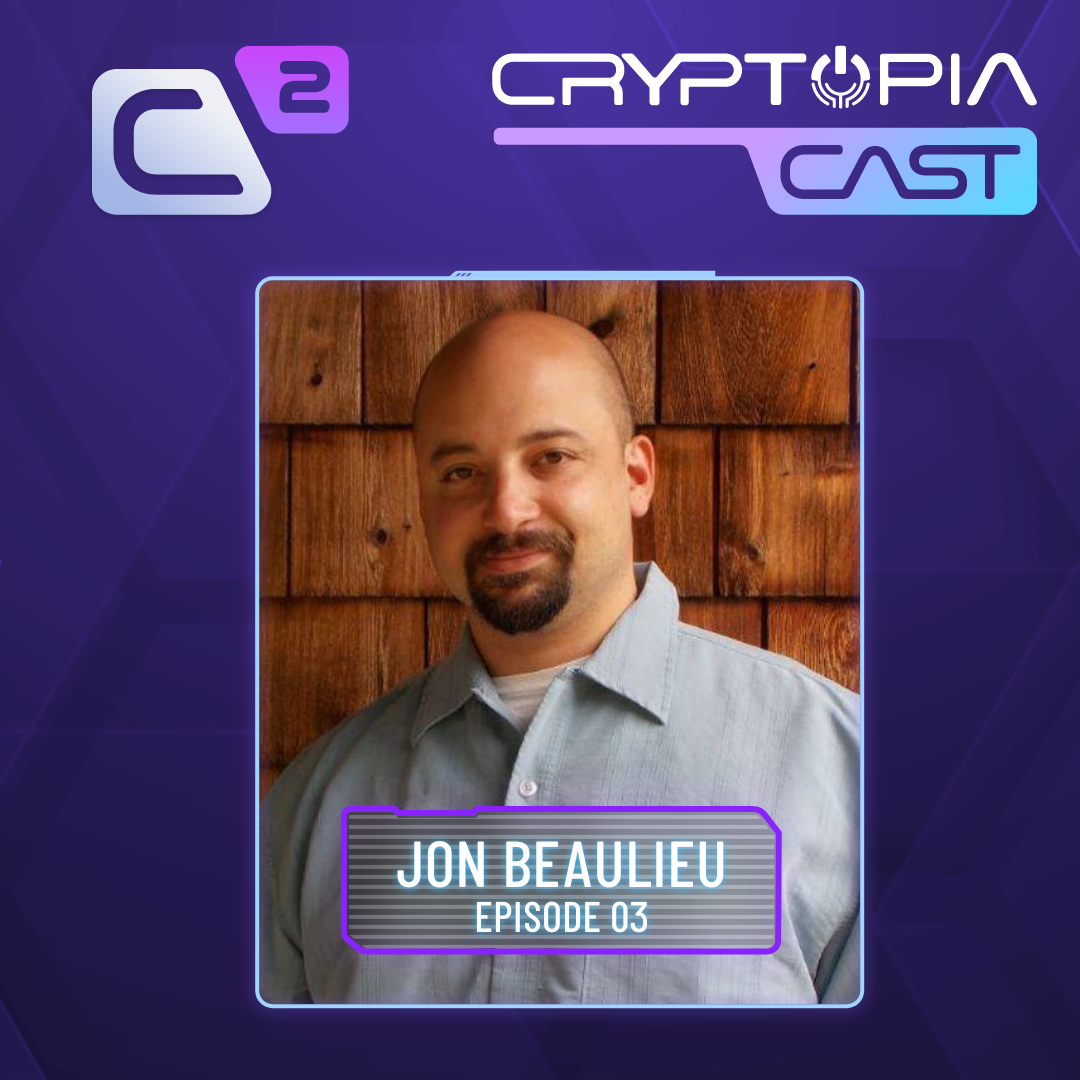 Thank you for joining our journey, connect with us and stay updated!